The audioguide tells the story, describes the architecture and reports interesting facts about the basilica of San Lorenzo, outside the walls, one of the oldest basilicas in Rome.

According to the legend, Lorenzo was the Archdiocese of Sixtus II, the pope at the time of Emperor Valerian, who rose to the throne in 253 AD. San Lorenzo was executed in 258. According to the legend, when being burned alive on the grill, he urged his tormentors to turn him, to make him burn better. The basilica was erected here, in the IV century. By placing ourselves at the center of the aisle we have the opportunity to see Lorenzo’s and Stefano’s burial place, and the altar above, enriched by a medieval ciborium.

At the center of the chapel, dedicated to Santa Ciriaca, behind the altar of Confession, lies the famous tomb of San Lorenzo. According to the legend, the body of the deacon was placed on this stone, shortly after his martyrdom on the grill, so that the traces, left behind, can be distinguished. At the entrance of the basilica, six columns, placed between two pillars, support the trabeation, where we can observe the only mosaic scenes that have survived the passing of time: the presentation ceremony of Pierre de Courteney, who was crowned here, as a Latin emperor of Constantinople, in 1217, by Onorio III, and a lamb, symbol of Christ, is inscribed in a medallion decoration. The basilica is part of the itinerary of the seven churches made by pilgrims to Rome.

The audioguide has been made by professionals in the field of history and art. 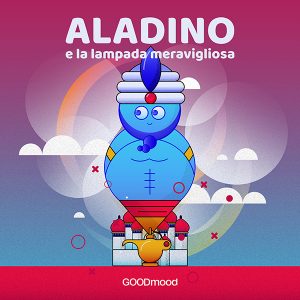 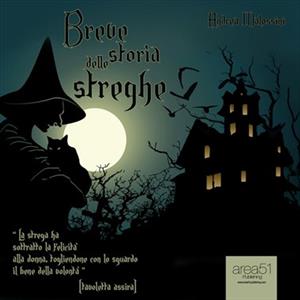 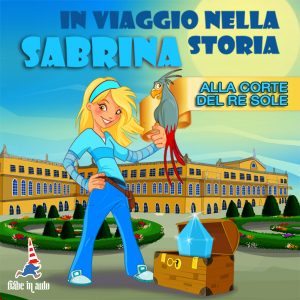